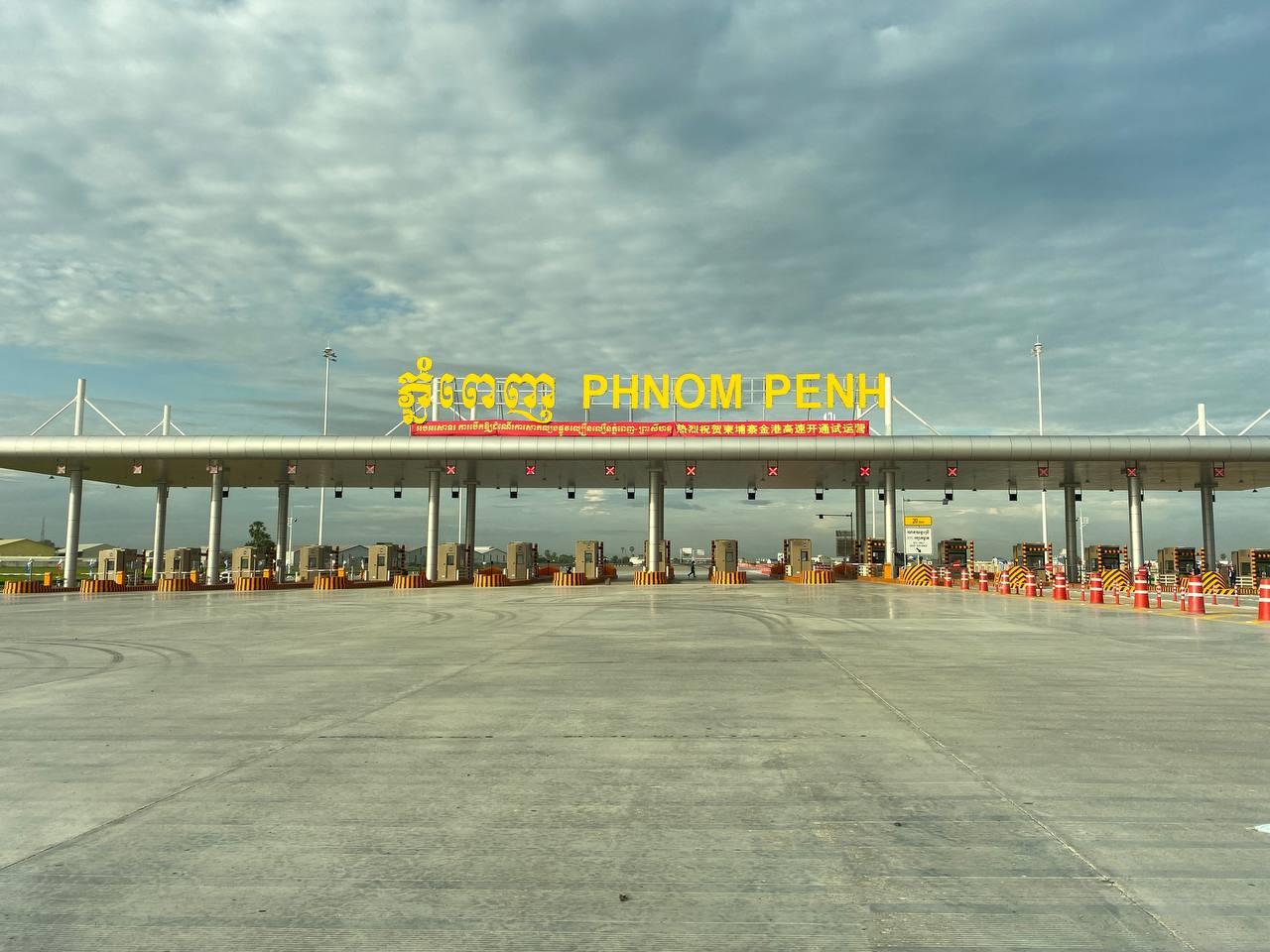 On the Phnom Penh-Sihanoukville Expressway, there are 4 stops and service locations along the road, each of which has a parking lot, gas station, bathroom, restaurant and other service areas.

The expressway is divided into three lanes and three lanes, including:

In case of heavy traffic, drivers can use both lanes, while heavy vehicles must adhere to the lane for normal traffic. In this case, the vehicle on any lane driving faster is not considered overtaking and the vehicle behind them must use the warning light.

This freeway has the following minimum speed limits (minimum) and fastest (maximum), such as:

In the case of a curve at the side entrance to the expressway, the driver is limited to driving only 40km / h and then has to increase the speed to 60km / h. Where there is a need to slow down, there are also Rumble Stripes to alert the driver.

This expressway also has 8 entrances and exits, including:

The expressway was built by PPSHV Expressway Co., Ltd and a subsidiary of China Road Bridge Corporation (CRBC) and technically inspected by MINCONSULT SDN. BHD.

It took 48 months to build and is expected to cost nearly 2 billion US dollars.